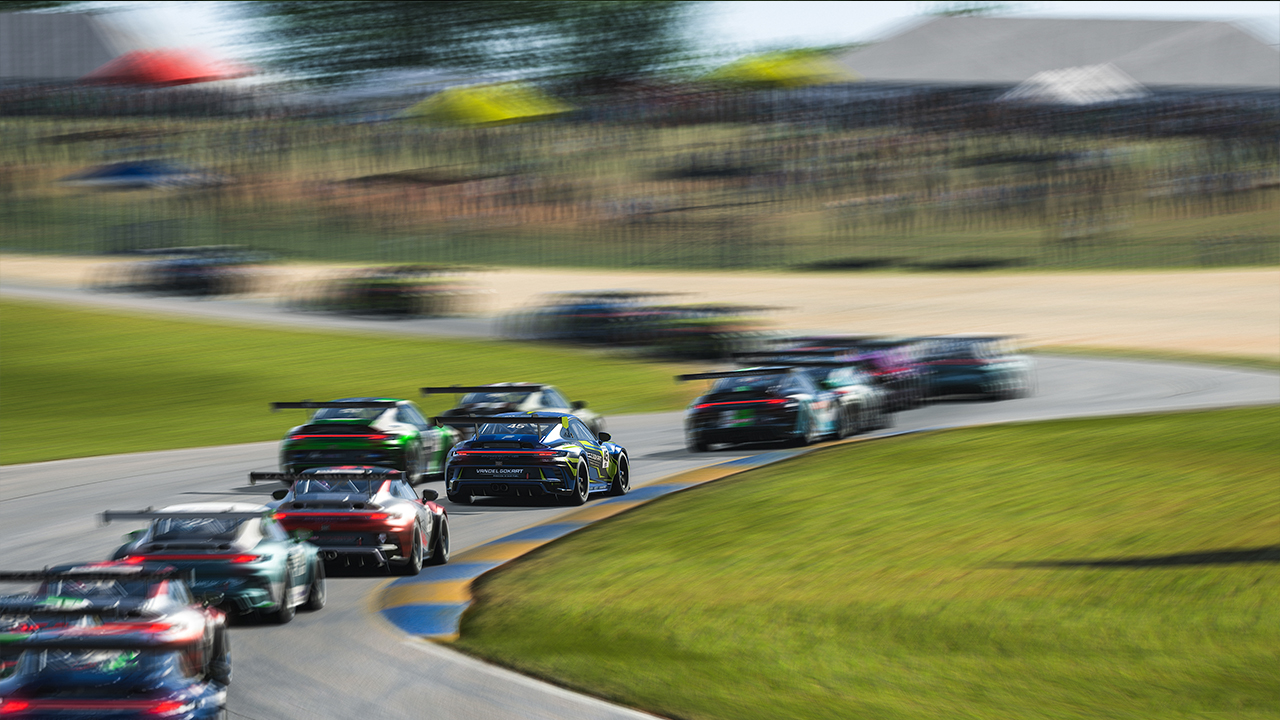 Between the 9th and 12th of December the pre qualify for the upcoming Porsche Esports Carrera Cup Denmark Season was held.

During the weekend more than 140 Drivers had a registered time in the event, which was held as a lone time attack with the support of iRacing.

Both new and known names topped the list of total 28 drivers that got the invitation to participate in the 2023 edition of the official danish sim racing championship.

Following drivers will receive an invitation for the championship which starts the 12th of January 2023.