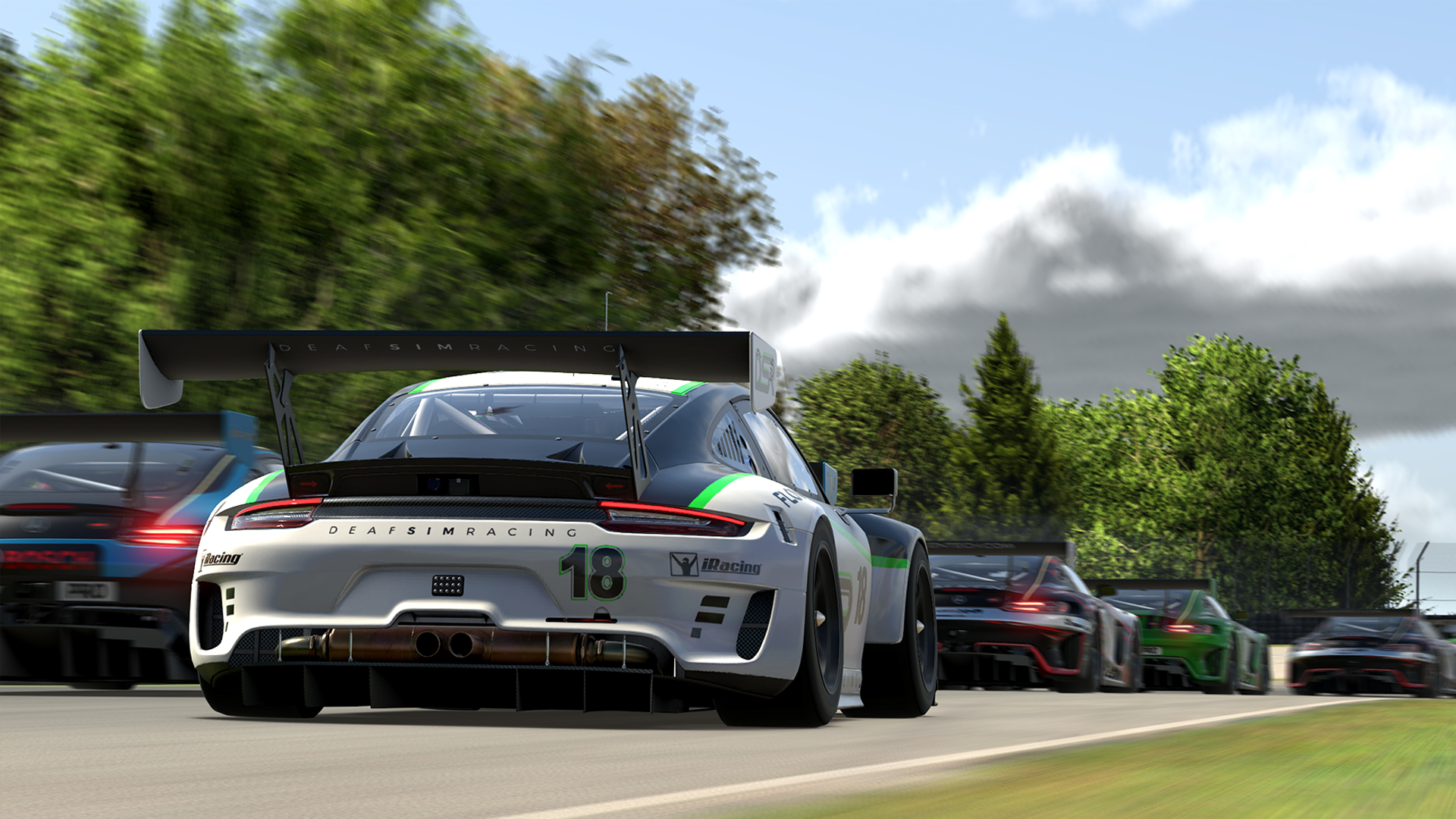 The ESR GT3 Trophy was open for alle drivers on levels. Before the season starts all drivers were divided into divisions based on iRating. The championship had 6 rounds with 2 races in each round.

The Championship was divided into 2 division with approximately 26 drivers on each division. 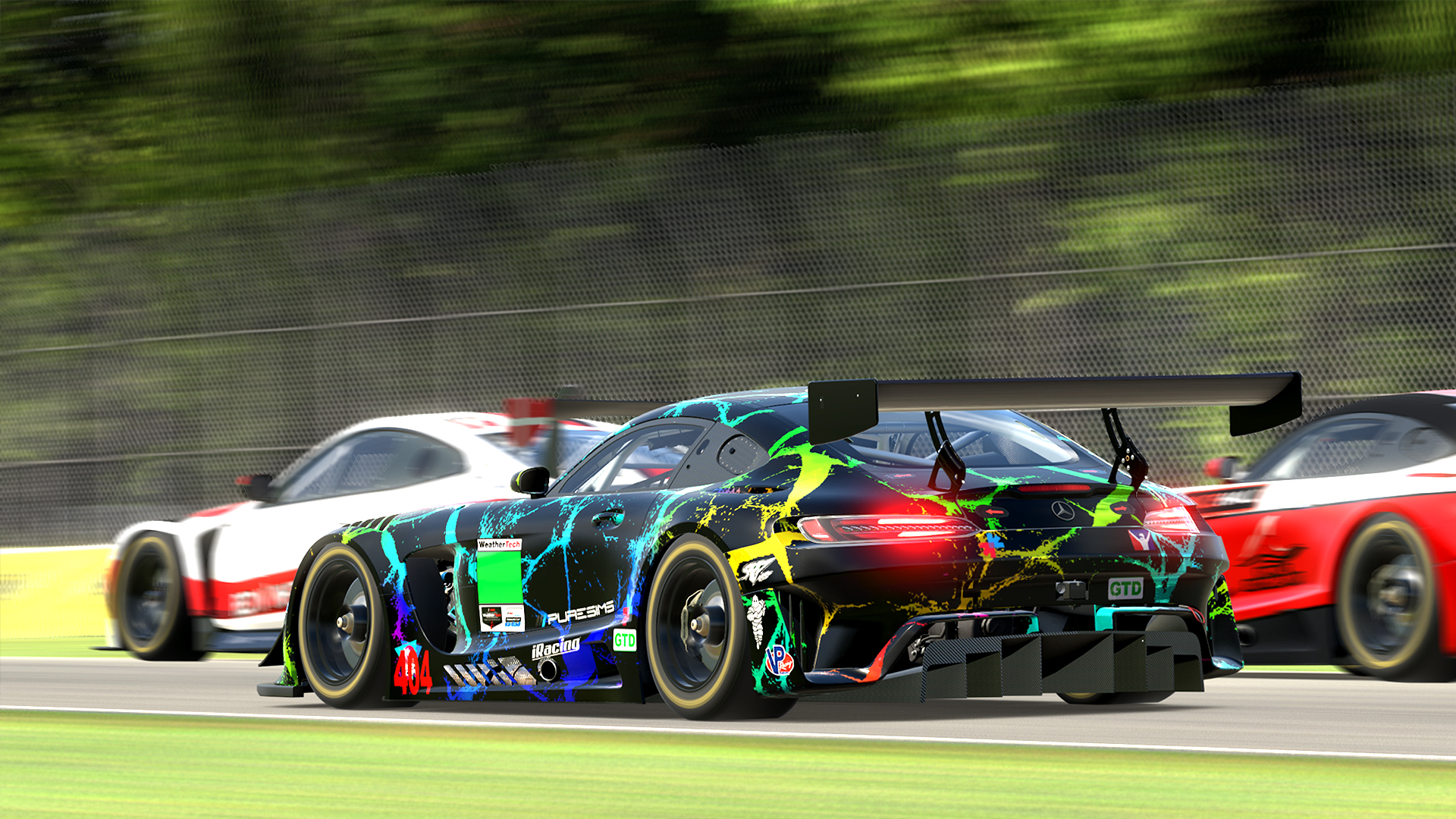 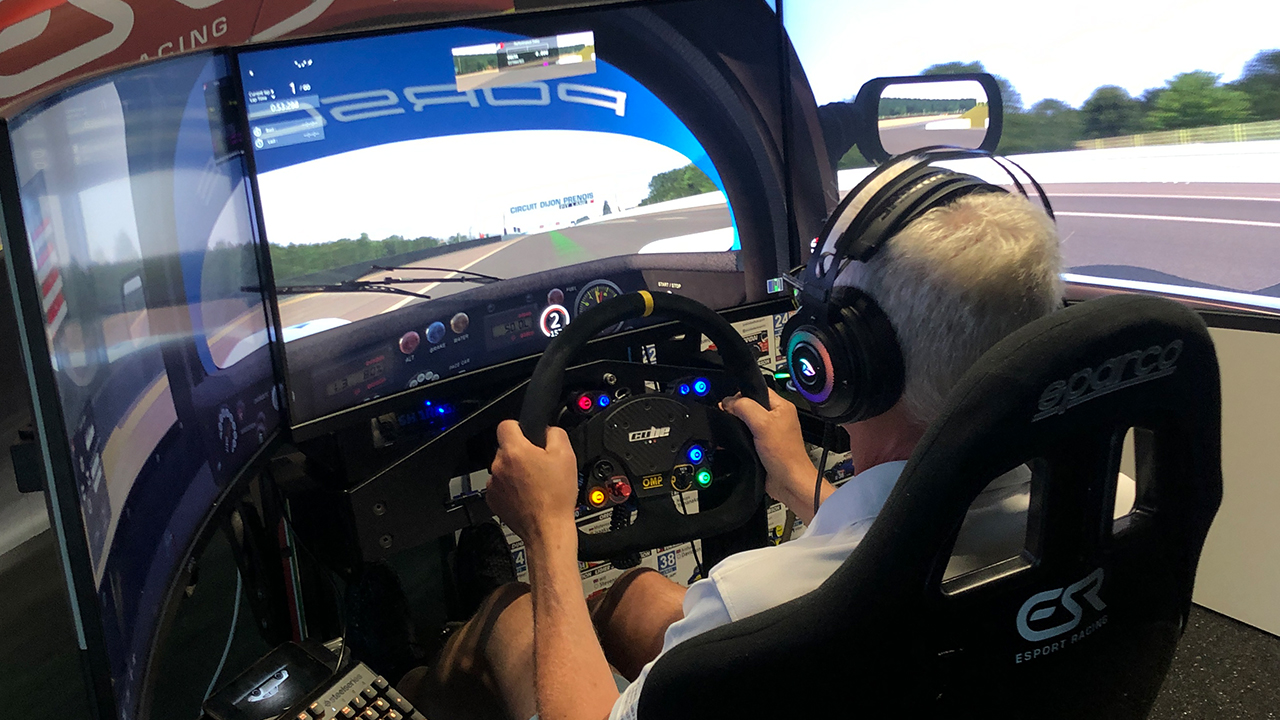