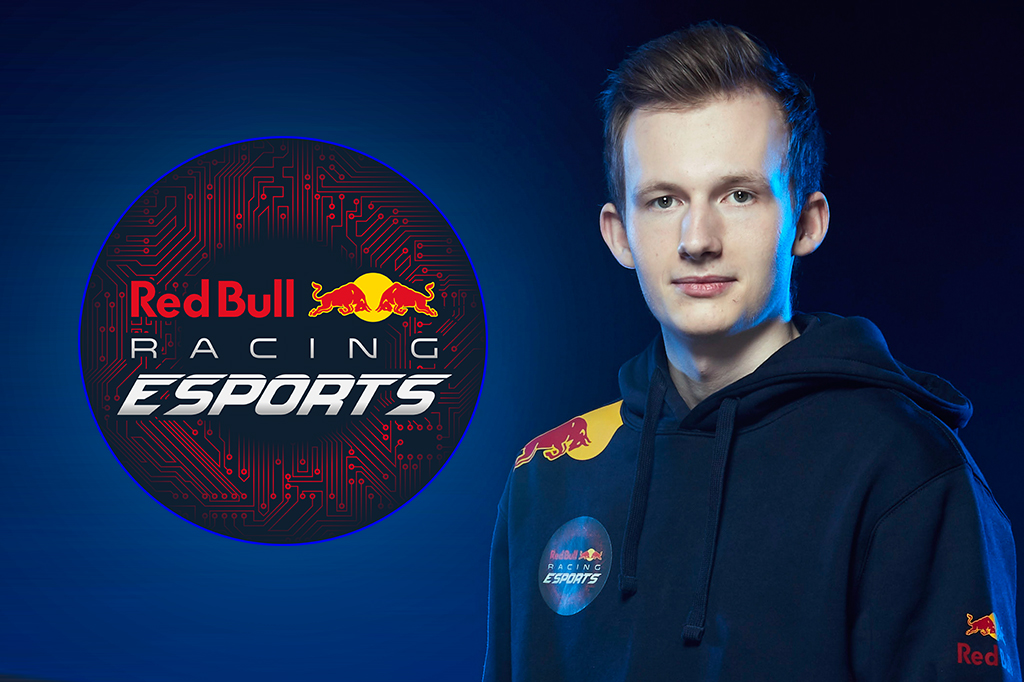 The young, danish Red Bull Racing Esports Driver is among the Worlds absolute best Digital Motorsport Drivers and has a strong reputation of being alien-quick in any car with any setup. Rasmussen will make his debut in the second Round of the Danish Esport Racing Championship, which is running as a Ferrari 488 GT3 Fixed Setup series.

“I’m really looking forward to compete in the National Danish Esport Racing Championship. There are a lot of good drivers  both from the real and virtual racetracks. It is definitely not gonna be an easy task to be leading the Pack, but i’m up for the challenge” -Frederik Rasmussen, Red Bull Racing Esports

The best Driver above 18 years of age and without a Racing License will be given a test in a real Ferrari 488 Challenge Car at the danish Track, FDM Jyllandsringen. The test will include coaching sessions as well as a pre-test in a VW Scirocco Cup Car.

“One of our goals is to set the best conditions for our Team and Drivers that are participating in our Championships. The fact that the DERC now includes some of the absolute biggest Talents from both the virtual and real motorsport, is a big milestone for us.”  – Thor Qualmann, Promotor of the Danish Esport Racing Championship.

Since DERC started out in the winter 2018/2019 the championship had som of the best racers from both the real and digital motorsport. Some of the drivers are listed below:

The Danish Esport Racing Championship is hosted by ESR – Esport Racing. Next round of DERC will be held 27th of november. The track will be decided via vote on the ESR Esport Racing facebook page. 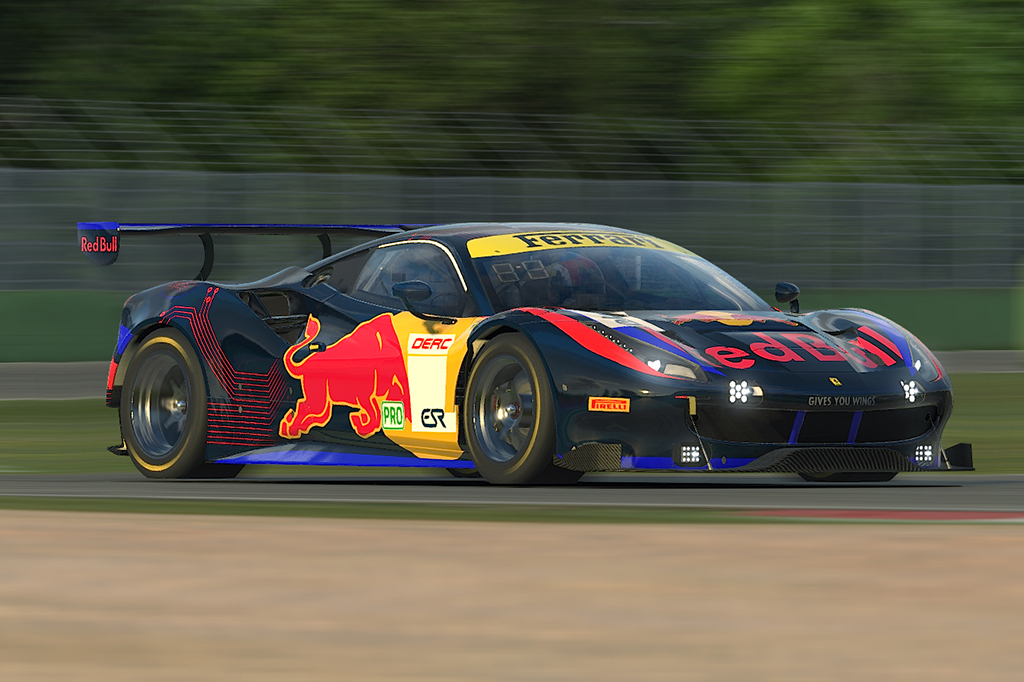