The official danish championship is forming 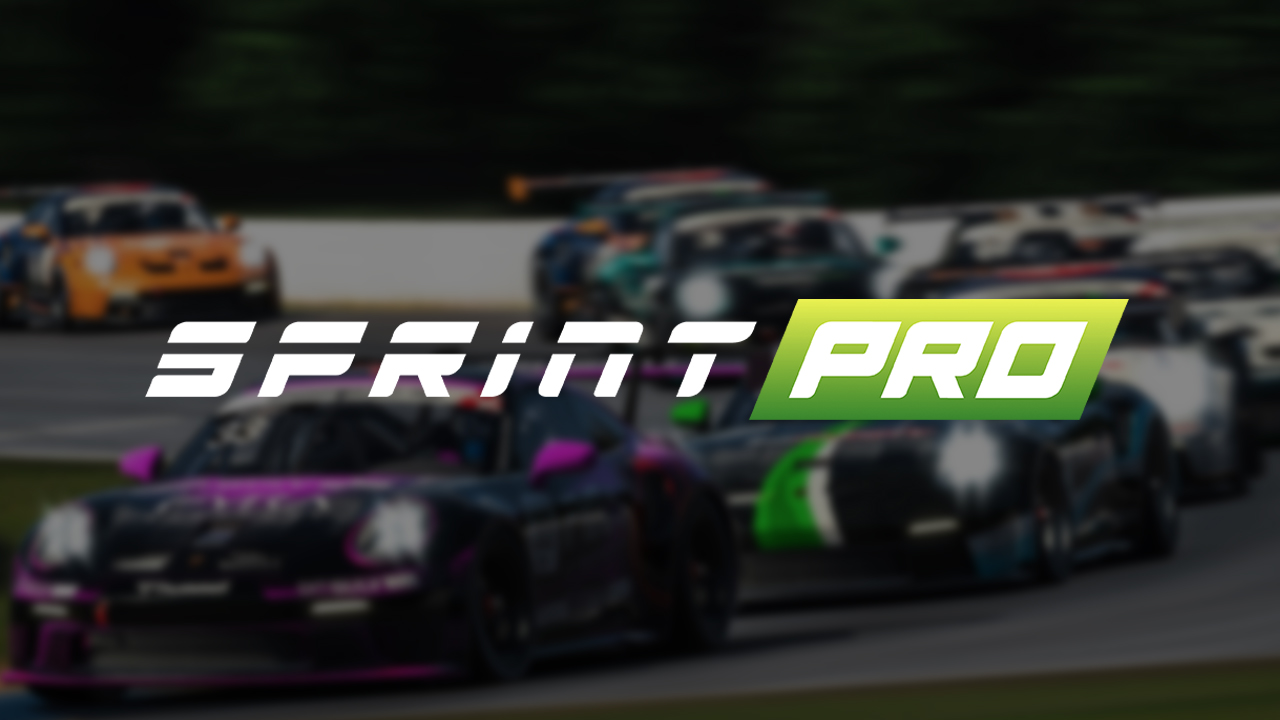 The upcoming official Danish Sim Racing Championship will be starting in January 2023. The Championsihp has got a new structure, which will make it possible for all levels of drivers to participate.

The championship has been renamed to “Sprint Pro” and “Sprint Trophy”. The Pro is for serious teams and drivers which are aiming to be crowned as the Official Danish Sim Racing Champion. The Trophy is division based and will make room for any driver no matter level. The promotor of the championship, Thor Qualmann, says :

“With this new structure we are able to accomodate both the elite and hobby Drivers. We want to keep the PRO series as a topdivision which will be very competitive”

The number of divisions depends on how many drivers that sign up for the Championship. We aim to have 30 drivers on each division. The Sprint Pro and Sprint Trophy will be running under seperate regulations, compared to the Division 2,3,4 etc.

In order to qualify for the Sprint Pro and Sprint Trophy Division 1, the Teams must participate in the hot lap based qualify which will take place in december 2022. Each team must sign up with two drivers, the average lap time of the drivers will determine the their position. The 15 fastest Teams will be invited to the Sprint Pro.

If your team do not make the cut for Sprint Pro, it will automatically be placed in the Sprint Trophy Division. 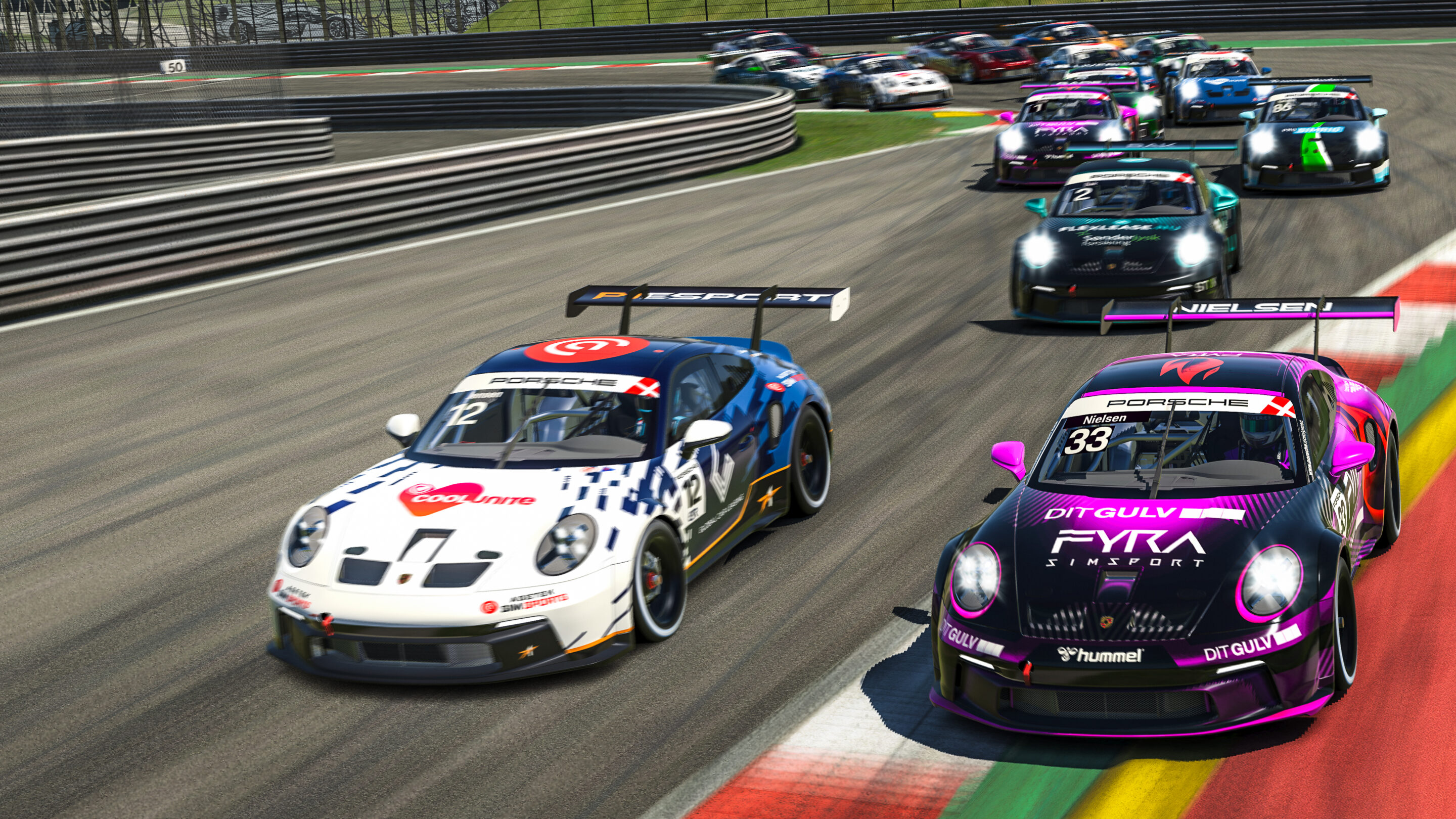 The Sprint Pro division will be broadcasted live with danish commentary, from ESR’s studio in Copenhagen, Denmark. All races will be transmitted via ESRs Youtube Channel.Thor Qualmann explains :

In the coming season we are not going to have TV2 as media partner on the Championship. We decided to take one step back and build our own studio. This studio will be used for this championship as well as other activites we are going to have in the future.

Since 2018 the Official Danish Championship has been running under the names of Danish Esport Racing Championship and latest, Porsche Esports Carrera Cup Denmark. 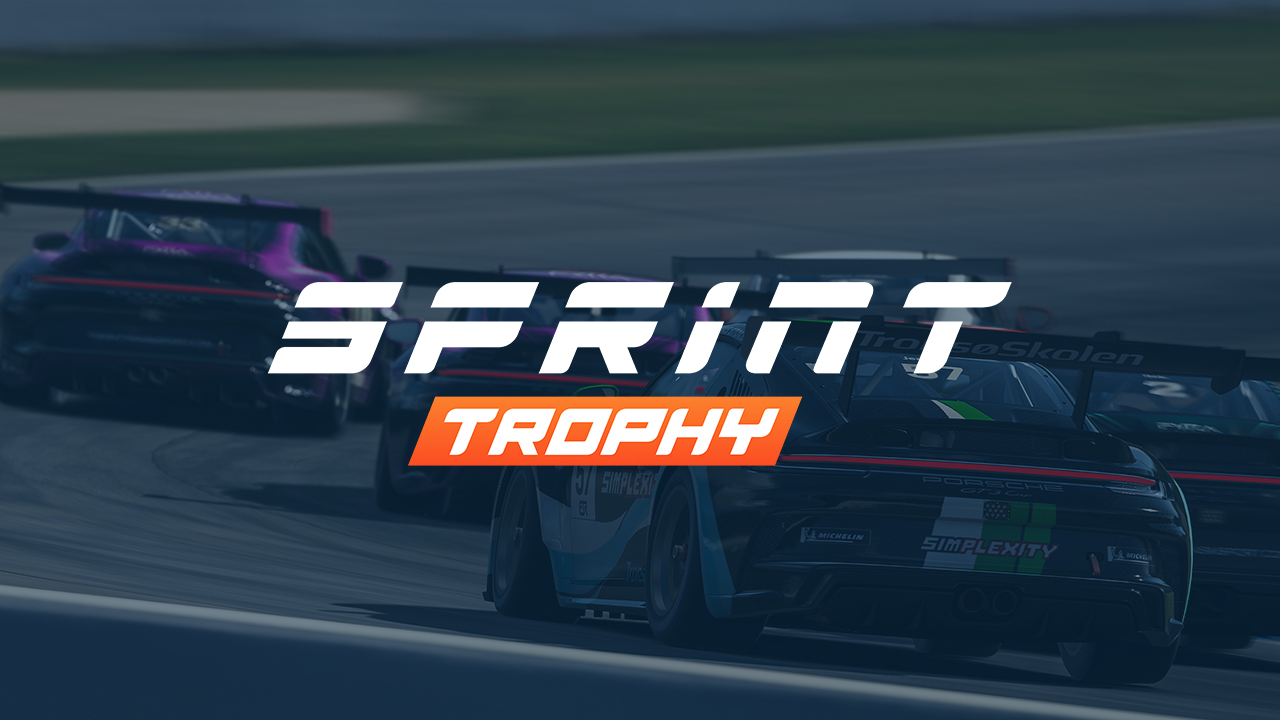 The Sprint Trophy division will be appealing for the wide community. In the divisions under Division 1, we will be focusing on the community, the regulations will be very close to the ones we know from the ESR GT3 Trophy.

The registration for the Sprint Trophy will be very simple, everybody can register. The drivers will be assigned divisions according to their iRating. 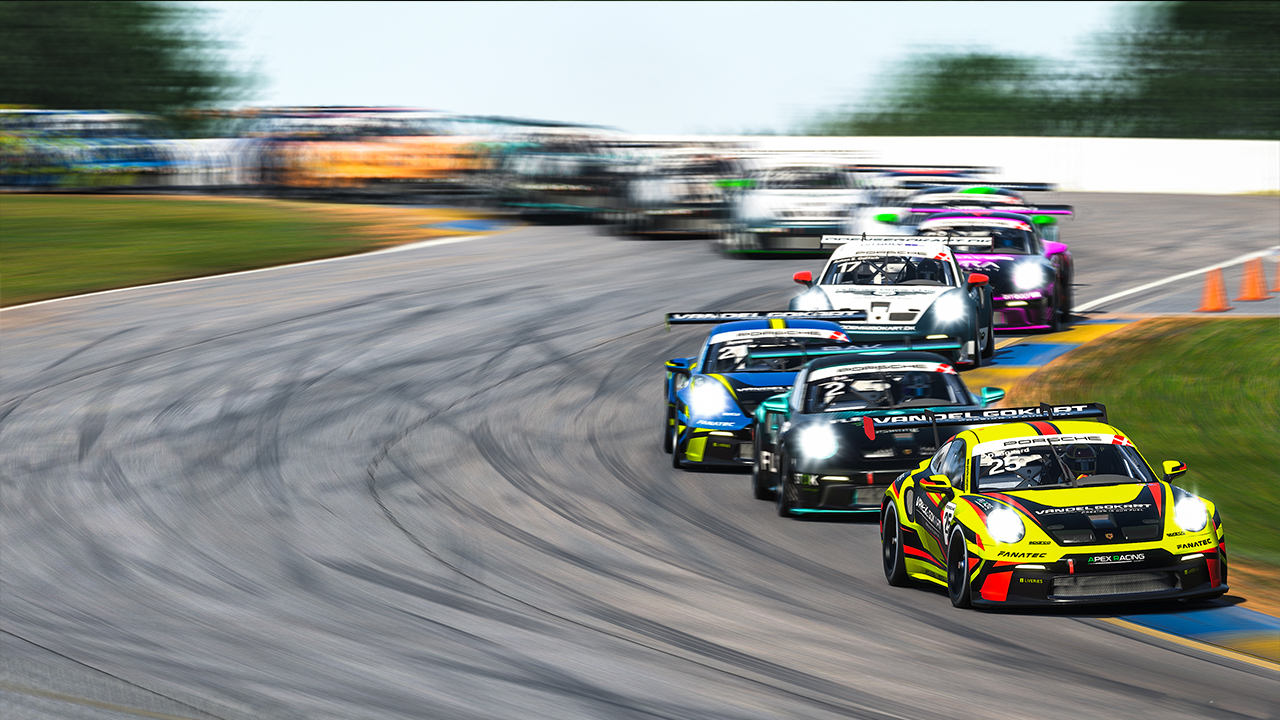 In the two previous years the finals in Porsche Esports Carrera Cup Denmark was held as live event. In the coming season of the Danish Championship, the finals are going to be held online. Thor Qualmann explains :

More information will be available during end of october, stay tuned on this page and on the ESR social media channels.